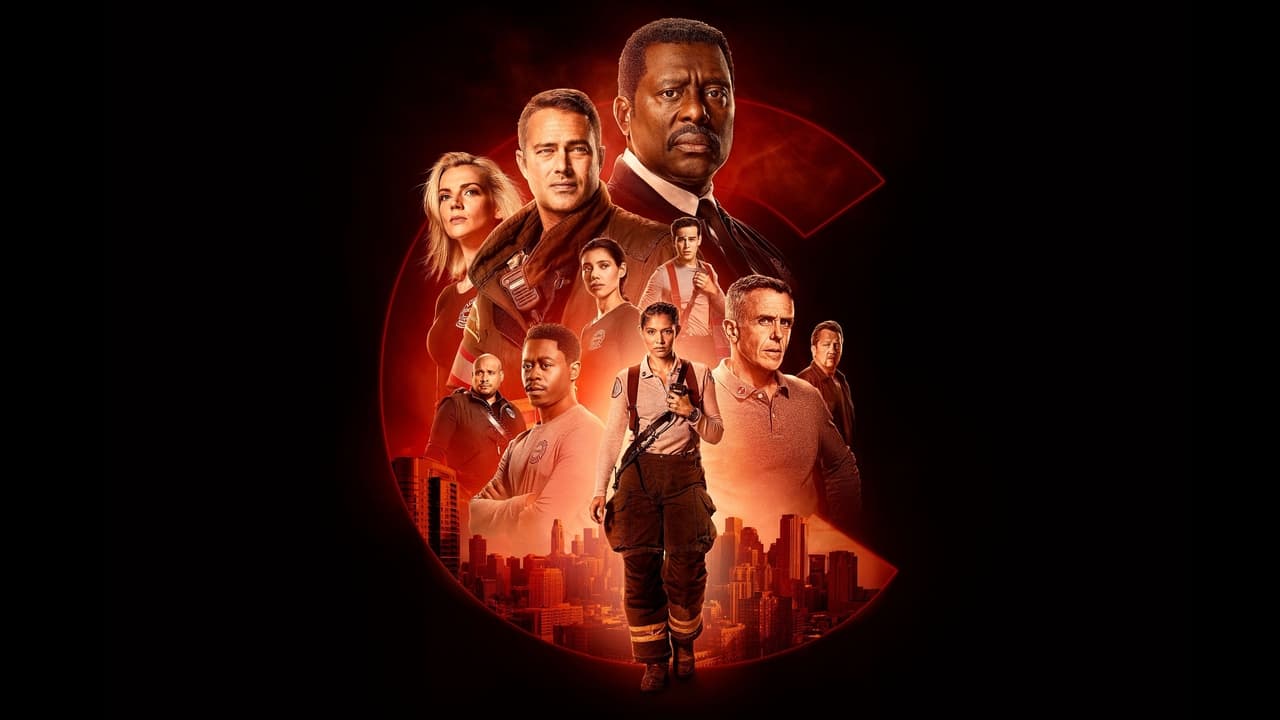 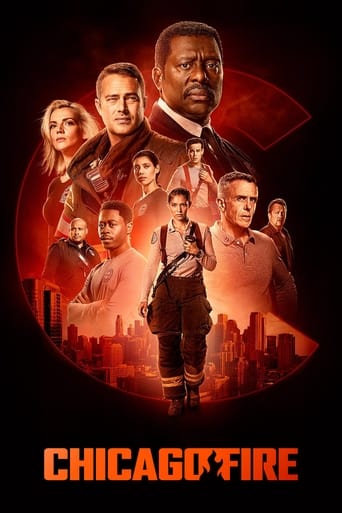 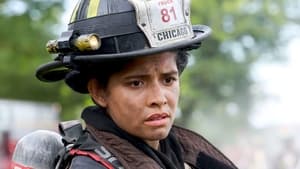 Kidd and Severide's honeymoon is interrupted by a dangerous person from their past. Kidd's former academy classmate joins Firehouse 51. Brett and Violet reflect on their relationships. 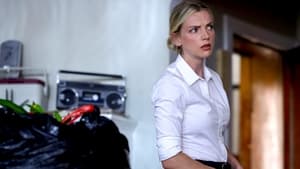 Javi spends a couple of shifts at Firehouse 51. Kidd and Carver work together to help Carver's former boss. As Hawkins and Violet's relationship blossoms, Gallo turns his attention elsewhere. 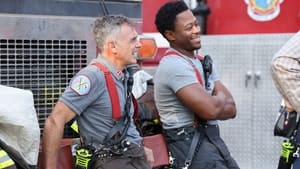 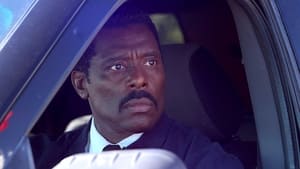 Kidd gets a glimpse into Carver's chaotic personal life. Mouch and Herrmann receive an unexpected gift. 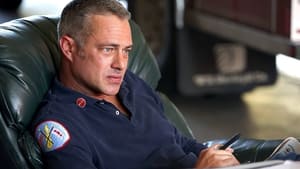 Firehouse 51 hosts a Halloween open house. Kidd and Severide help a young girl after she gets kicked out of her home. 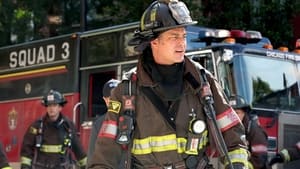 Severide and Kidd investigate an explosion at a jewelry store. Cruz and Chloe take steps to make Javi a permanent part of their family. Gallo, Ritter and Mouch try to bond with Carver. 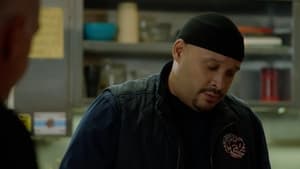 Herrmann is tasked with fulfilling a man's dying wish. Kidd reflects on her Girls on Fire program after one of her students graduates from the Fire Academy. A heckler harasses Firehouse 51. 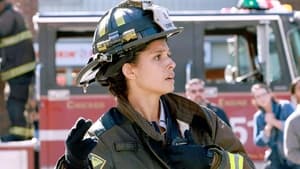 Plot of this episode is not specified yet.
Please check back later for more update.

Plot of this episode is not specified yet.
Please check back later for more update.

An edge-of-your-seat view into the lives of everyday heroes committed to one of America's noblest professions. For the firefighters, rescue squad and paramedics of Chicago Firehouse 51, no occupation is more stressful or dangerous, yet so rewarding and exhilarating. These courageous men and women are among the elite who forge headfirst into danger when everyone else is running the other way and whose actions make the difference between life and death.

darkavenger77 I enjoy public safety shows, especially ones that are well crafted. I recently began binge watching this series from Season 1 and am now up to Season 5 (the show is currently in Season 6 as I write this). After a handful of episodes, I had a new favorite TV character- Chief Wallace Boden. Eamonn Walker plays him as a man of true integrity. The more I see him, the more I like him.The other main and supporting characters do a very good job as well. While there are some Hollywood style instant explosions, on balance this show requires little suspension of disbelief. You get to know and like or dislike the characters, who all have their ups and downs. There is often comedic interaction between them, such as Mouch and Hermann. I liken them to another funny pair, Flynn and Provenza from the recently ended Major Crimes. Over the seasons, just like in real life, the cast changes due to firefighters coming and going.I&#39;m also pleased the show went more than 13 episodes, far too many good shows never get a chance. I hope this one goes several more, it is that good.
carolrmag There is always something missing. I never felt completely satisfied with any episode. The plot is weak. They do try and make different things happen to some of the characters but it is never truly accomplished. Take, for example, the love story between Cassie and Gabby. It could have given us amazing episodes. And yet, we only have glimpses that let us know that they love each other more than anything else. It is like you know it but you can&#39;t feel it by the way the story unfolds.
dawn_carden This show is against other shows I watch. This year I started DVR&#39;ing to watch during the weekends. Now I wish I had started watching from the beginning!!! Same as it&#39;s sister shows. I like how the shows interact with each other. Cross-over events are awesome!!! I wish I knew how Loiuie came into the show, and I hope they follow up with him in the future. I will say that I didn&#39;t like how he was an accessory in the scenes. He was old enough that Dawson and Vasey should have been talking to him and not over him. Some of the actors I had seen on other shows, but didn&#39;t recognize them until reading their IMDb bio&#39;s. Hope the show maintains quality and stays for awhile. They are the only reason I watch NBC. They are my new &quot;ER&quot; addiction.
Tss5078 After twenty-five years and six Law &amp; Order series, creator Dick Wolf, decided that it was time for a change. His latest idea centers around the heroes of Chicago, and what he did was basically take the show Third Watch, and split it up into three different TV series that interact with each other, on a semi-regular basis, with a fourth one coming later this year. Chicago Fire, Chicago P.D., Chicago Med, and Chicago Justice, make up the new look of drama on NBC, and the ratings have been hotter than the show that started it all, Chicago Fire.As I said the show, the story lines, and the realistic way that it&#39;s filmed are very reminiscent of Third Watch, which was one of my all-time favorite shows, however, by splitting, the Firemen, Police, and Medical personal into three shows, the story lines run deeper, and the characters and character development is much stronger. This is why Chicago Fire works and is the only real stand alone show about Firemen to actually last more than just a couple of seasons.Every character, even the part-timers have story lines and there is a deep connection to everyone involved in the show, but the main focus of the show is on Jesse Spencer who plays Ben Casey, one of the two guys in charge out in the field. Casey is very by the book and believes in the system, although that faith is tested on a regular basis. The other main focus is Taylor Kinney who plays Kelly Severide, who is the complete opposite of Casey. He will do anything to save lives and get to the bottom of a situation and the rule book be damned! The dynamic often causes conflict and causes people to choose sides, which further lends to the drama of the show.The one negative I have is with how believable the stories are. Obviously it&#39;s a TV show and Hollywood is going to take it&#39;s liberties. The firemen are going to do things that are impossible and take risks that no one would ever take or survive if they did, but my issue is with things like the time. Someone will be injured and we&#39;ll be told they need months of rehab and could be out a year. The captain will talk about not having the money for a replacement and having to work short handed, putting the other men at risk. Then the very next episode, the injured man is back at work and cleared for duty. The actor doesn&#39;t even miss a couple of episodes, he&#39;s back the very next week. I don&#39;t know about you, but things like that bother me. Another timeline issue is involved with the crossover cameos, which don&#39;t always line-up. For example, Severide was involved in a Chicago P.D. matter, that was serious, and involved his whole family, but at the same time, there was no mention of it on Chicago Fire and it was business as usual? Obvious timeline issues aside, the action is fantastic, the story lines are gripping, the actors and actresses are as hot and exciting as the fires they are fighting, and there is a reason this is a top ten show. If you haven&#39;t started your journey into the heroes of Chicago, start at the very beginning with Chicago Fire Season 1, you won&#39;t be sorry. 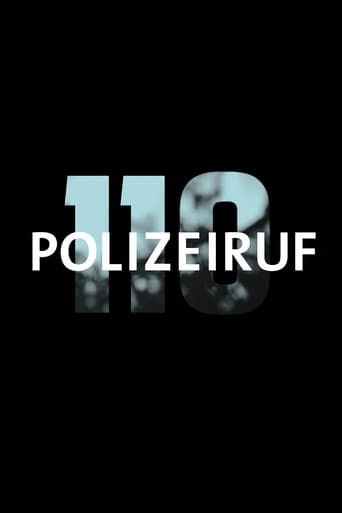 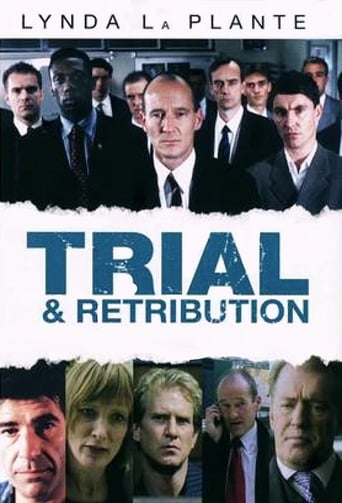 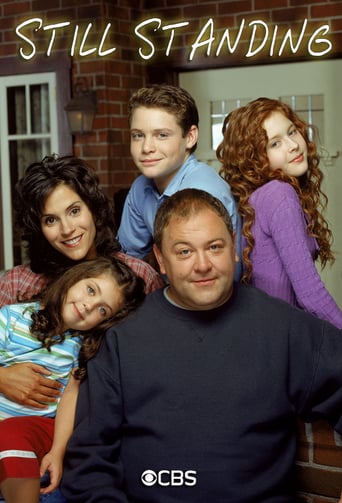 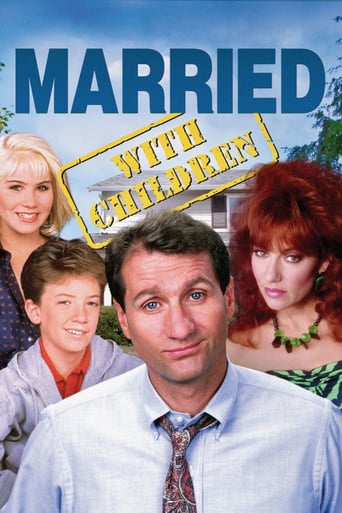 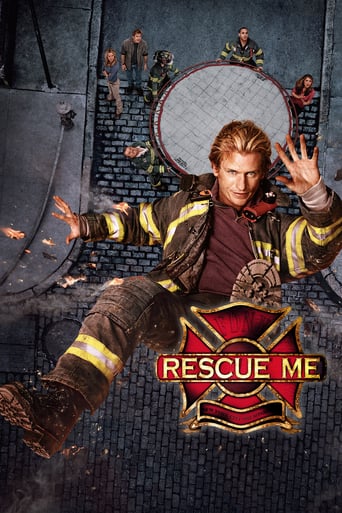 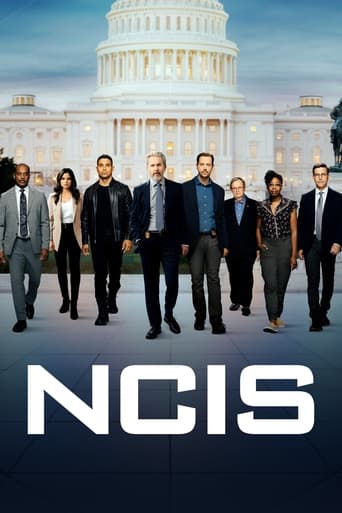 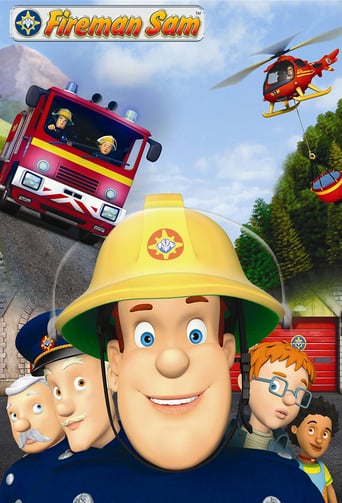 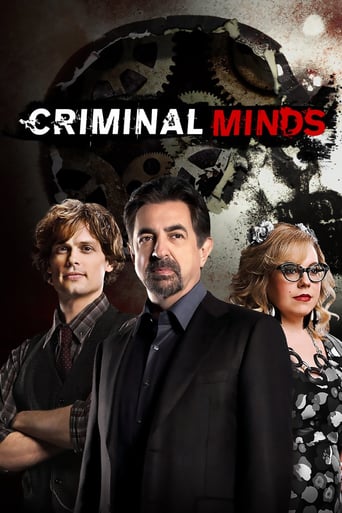 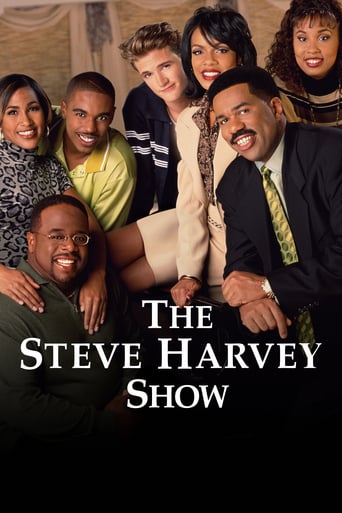